The Armasight Prometheus-Pro 336 4-16x50mm 30Hz Thermal Imaging Monocular was developed to be the ideal way to take complete advantage of the technology and advancements that they have developed for their uncooled thermal weapon units. Due to design concepts emphasizing shared sub-assemblies, these rugged and extremely well built Thermal Imaging Scopes from the experts at Armasight exhibits a 20/50 gold standard. Utilizing the latest FLIR TAU-2 Technology, the Armasight Prometheus Pro 4-16x50mm Thermal Imaging Monocular is further enhanced by a professional military-grade 50mm Germanium (Ge) objective lens that provides amazing range performance capabilities. the Prometheus 336 4-16x50mm Thermal Image Riflescope can withstand immersion to 20 meters and absorb the most brutal environmental shocks. The Prometheus Pro 336 4-16x50mm Thermal Monocular is characterized by its simple and intuitive controls, functions, and features that are layered among direct button adjustments, direct combination button functions, and electronic menu selections. Armasight has included all of the key bells and whistles found in their Zeus and Apollo Pro series devices including electronic compass and inclinometer. The Prometheus Pro uses a 9-pin multipin connector to provide video-in imagery, where there may be a need for map or rangefinder display overlays, and external power access. In support of these capabilities, Armasight offers an optional laser range-finder, external battery pack, multispectral laser and other accessories designed to attach on the MIL-STD-1913 rail of the Prometheus Pro. The Armasight Prometheus Pro 336 Thermal Scope has Bluetooth wireless capability and can directly interface with most smart phones with the potential for engaging a series of current and future applications. The Prometheus Pro is the ideal tool for scouting and target detection where the ambient environment is oriented for concealment. The Armasight 4-16x50 Prometheus Pro 336 Thermal Imager is also an extremely useful tool for viewing scenes through environmental obscurants such as smoke, haze, fog, or dust. For an impressive way to be sure you are equipped with one of the best thermal imaging monoculars available, choose the Armasight 30Hz 4-16x50mm Prometheus Pro 336 Thermal Monocular. 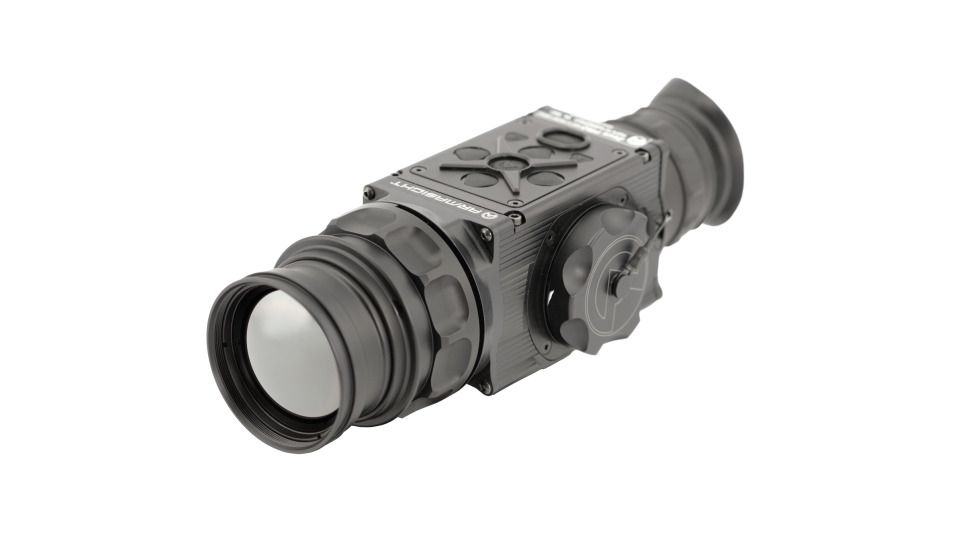 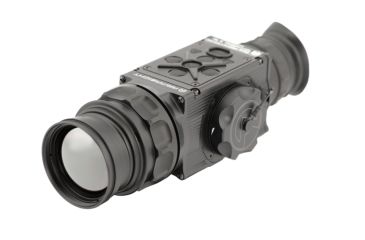 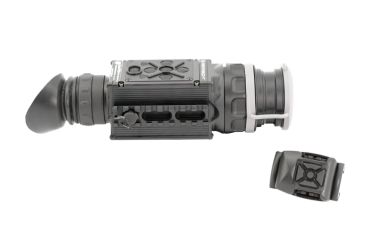 Use coupon code at checkout.

Enjoyed this article? Stay informed by joining our newsletter!

Honestly, at first I was searching for something not so expensive, but after trying a few of the cheaper models, I knew that it wasn’t the quality and features I wanted to get. The Prometheus Pro is a totally different thing. Yes, the price is high, but the amount of functions is incredible. The quality and effectiveness really impressed me. Comfortable button control and simple menu help a lot too.

My buddy got a zeus pro from armasight and happy with it so far. I hunted with it couple of times and was impressed by the detection of this thing, I was able to detect a beast out of 1000 yards and on 500-600 yards I was able to see whether it is a hog or a yote. Though I prefer to shot with my MUNS, stalking an animal with a thermal imager gives me a huge adge over night vision, they just can't hide from me. So when I got my prometeus it looks as the same as zeus pro, just with no mount on it and without a reticle. Perfect scope for detecting targets on far distances.